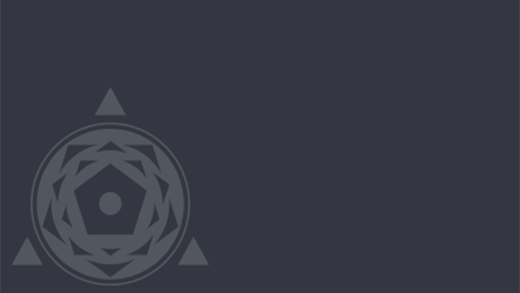 Academic Lead – Victor Chechik  (York)
Microbial fuel cells (MFCs) make it possible to generate electricity from many organic compounds including waste. A single E. coli cell could theoretically produce 16000 kW per m3. MFCs are thus a highly attractive alternative energy source. In practice, however, the power output of MFCs is low. Improving power output will have a major impact on practical implementation of MFCs. Remarkable progress has already been made: the power density increased by over six orders of magnitude in 1998-2008. Consequently, MFCs have become a really hot topic (ca. 450 papers in 2011 compared to < 100 prior to 2007; 10000 citations in 2011), with the interest driven by the technological advances, increased energy demand and soaring energy prices. In the last few years, however, the progress slowed; we believe that further development requires an interdisciplinary effort.
Our approach to improve the power output of MFCs is based on bringing together chemists (York), biophysicists (Leeds) and engineers (Sheffield). We believe that sharing the expertise and scientific approaches across the disciplines will be invaluable for developing our ideas and generating further, genuinely novel approaches for substantially improving MFC performance. We propose to enhance the power output of MFCs by a combination of synthetic biology methods and introduction of conducting nanostructures in the devices.
The Sheffield group is already working on improving the MFCs using metabolic engineering / synthetic biology approaches. The Leeds and York teams will bring the biophysics (e.g., cell-electrode interactions) and nanochemistry (e.g., metallic nanostructures and their self-assembly) expertise.
The network is a new collaboration: the teams have not worked together previously, although York and Leeds teams have discussed possible collaborations in the past. In the new network, we envisage the three students to work very closely with each other, as all proposed projects are interdisciplinary and hence require expertise of supervisors from different institutions. There is no danger of this network to disintegrate into three unconnected projects! Despite close links between the projects, care was taken to develop fall-back positions which will ensure that problems with any one project will not bring down the whole network.
Our network fits very well with the strategic themes in all three institutions: interactions are envisaged with Green Chemistry Centre of Excellence and Environmental Sustainability Institute at York, Energy-Water Interface at Leeds and Energy and Environment Cross Cutting theme and Chemical Engineering at the Life Science Interface at Sheffield.
Network Projects
Assembling nanostructured connections for bioelectrochemical systems
Principal Supervisor – Victor Chechik (York)
Improved bacterial electricity generation through synthetic biology.
Principal Supervisor – Prof Phillip C. Wright (Sheffield)
Electrically connecting bacteria to electrodes for MFC applications
Principal Supervisor – Lars Jeuken (Leeds)