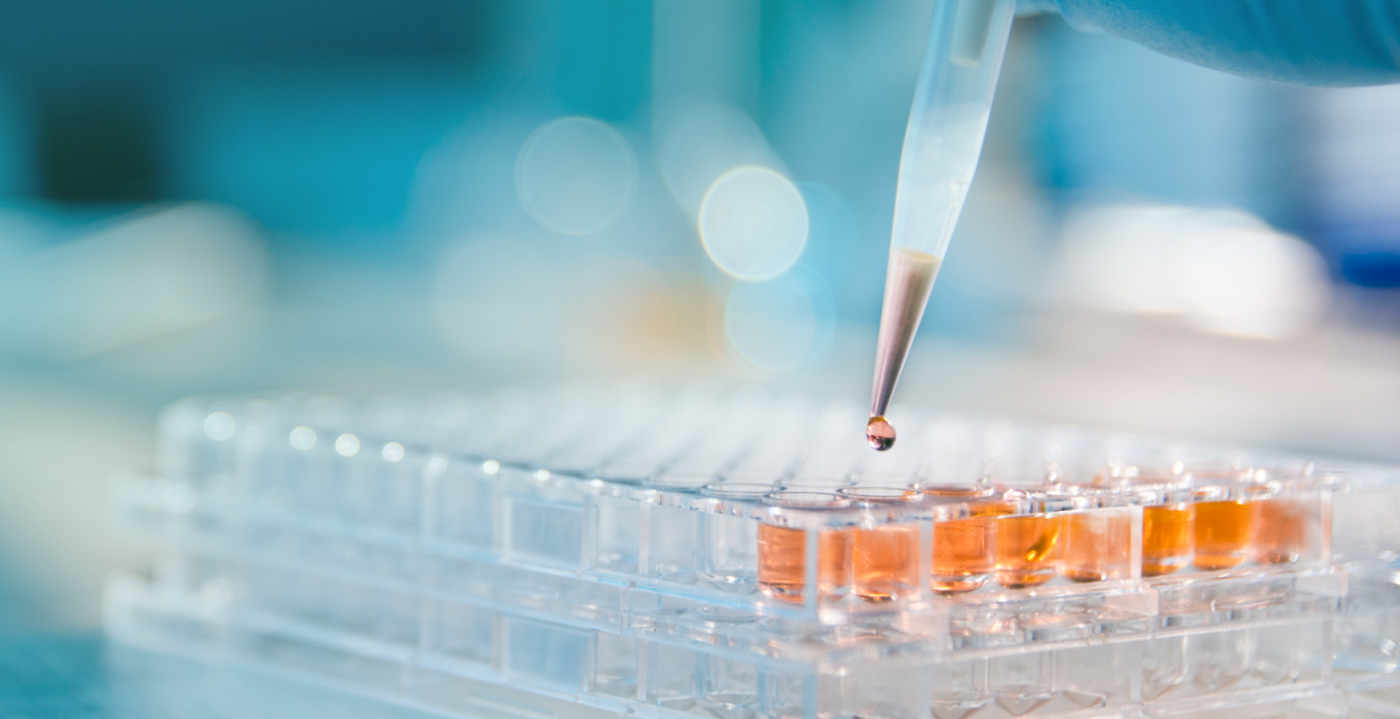 Cizzle Biotechnology, which received investment from the White Rose Technology Seedcorn Fund, is the first at York to be listed on the London Stock Exchange (LSE).

Cizzle Biotechnology is developing a blood test for the early detection of lung cancer – one of the most common and deadliest forms of cancer. Its detection usually comes too late for patients, and involves invasive interventions which can be distressing for the patient and costly to the NHS. Unfortunately, attempts to detect lung cancer early create problems related to high numbers of false-positive results. Cizzle’s blood-test format – which detects the CIZ1B lung cancer biomarker – will allow greater accuracy, delivering early detection and greatly enhancing the patient’s chances of recovery. The company has been acquired by Bould Opportunities, London for £21m.

Cizzle Biotechnology benefitted from early investment from the White Rose Technology Seedcorn Fund. The £9 million White Rose Technology Seedcorn Fund was created in 1999 through the DTI’s University Challenge competition. It was designed to plug the funding gap for fledgling companies looking for early stage venture capital investment. It was granted £4.5 million from the DTI (the largest award made) and was boosted by a total of £1.5 million from the member universities. In 2003, regional development agency Yorkshire Forward added a further £3 million.

Find out more about Cizzle Biotechnology