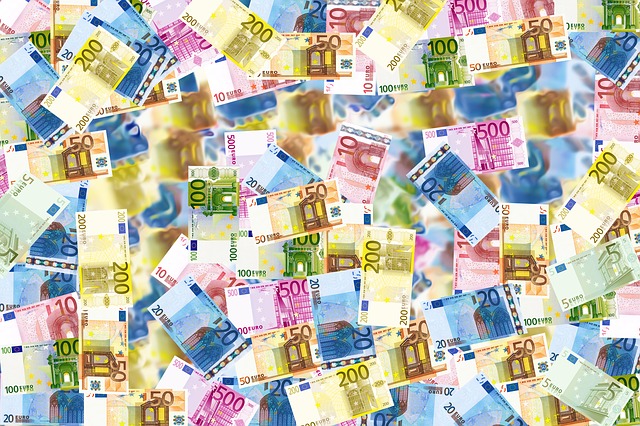 Frankfurt and Paris as European financial centres after Brexit

White Rose Paper published in Journal of European Public Policy ‘Finance fragmented? Frankfurt and Paris as European financial centres after Brexit‘
Dr Scott Lavery, Leverhulme Research Fellow at the University of Sheffield, has been leading a White Rose Collaboration Fund project on ‘Britain and Europe: The political economy of ‘Brexit’ over the last two years. The project brought together expertise from across the three White Rose universities to create an inter-disciplinary network of scholars that focussed attention on the implications of Brexit for the whole of Britain – in particular the North of England – providing a counterweight to London-centric debates.
An additional output from the project is this article in the Journal of European Public Policy which presents new analysis of the strategic positioning of financial actors within Paris and Frankfurt, as two of the main ‘rivals’ to the City of London, to understand how they have responded to the Brexit vote. When the UK leaves the European Single Market, financial firms domiciled in the City of London will lose their ‘passporting rights’ and many UK-based banks and other financial institutions are considering whether to relocate parts of their operations to alternative financial centres inside the EU.
The authors are Dr Scott Lavery, Dr Davide Schmid (University of Groningen) and Sean McDaniel (University of Warwick)
A SPERI Global Political Economy Brief that explored how actors within Frankfurt have responded since the UK referendum was published in January 2018.
To see the full article follow this link https://doi.org/10.1080/13501763.2018.1534876