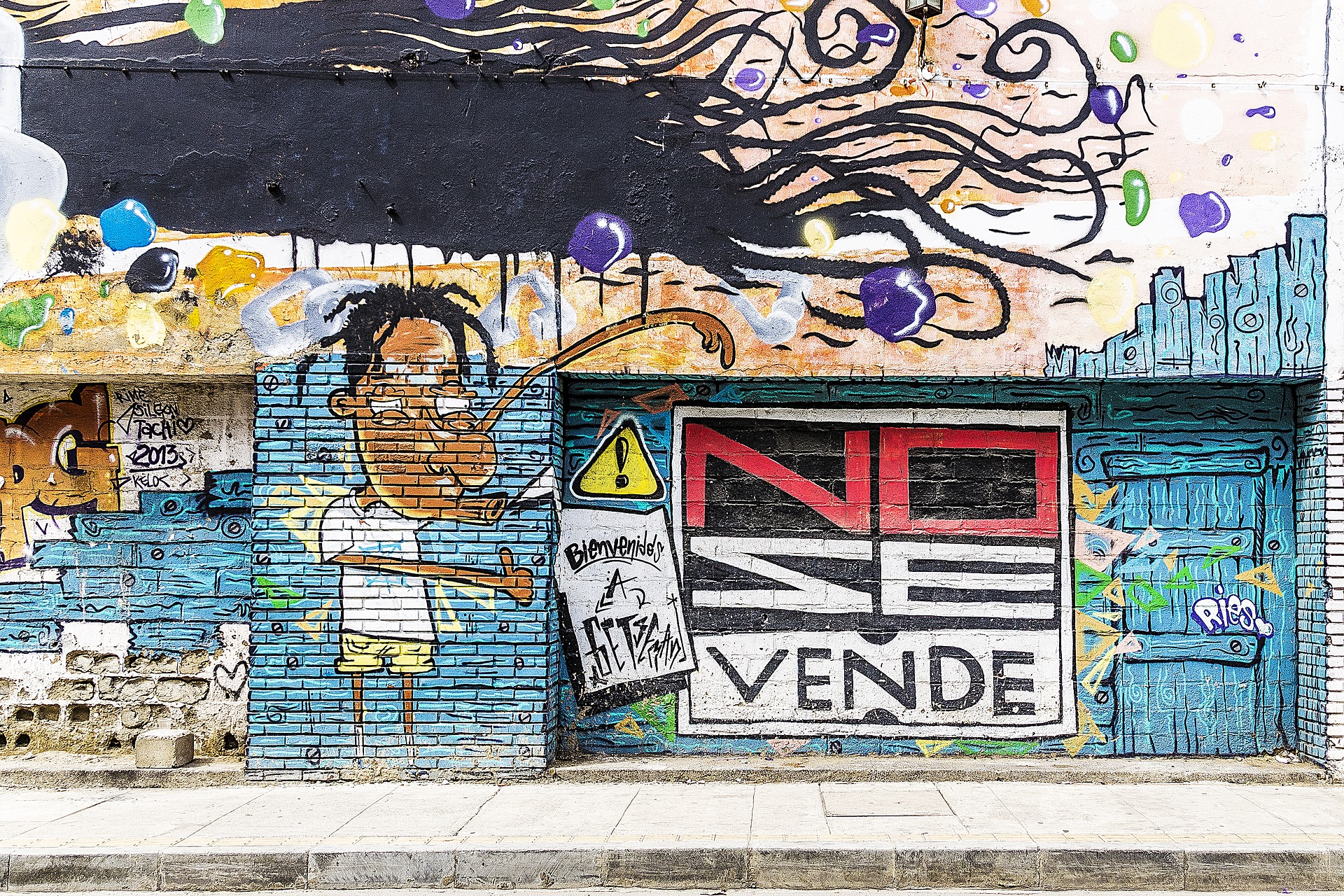 The Political Economy of Contested Territories in Latin America

Our first workshop on Contested Territories elaborated how this concept centres on the production and appropriation of space and knowledge(s) in and through often overlapping cultural, economic, environmental, political and spatial conflicts in Latin America. Our upcoming second workshop at the University of York builds on the above themes and further develops the concept of Contested Territories through a focus on political economy.
Latin America is in the midst of political and economic transition. Recent political changes in the region point towards an end of the ‘pink tide’, a return of nationalist, (neo)colonial and neoliberal ideologies, and a shift away from inclusive and sustainable development approaches. The dawn of this new period spurs us to reflect on the changes and continuities that marked the preceding era, and to theorize the possibilities for the future. In particular, we want to examine how the contestation of territory is deeply connected to the production, circulation, and consumption of value.
This workshop will therefore bring together diverse perspectives on how the political economy of Latin America is shaped by Contested Territories. Participants will examine how conflicts over territory shape the spatial distribution of value, including the geography of the built environment, agrarian change, and the rural-urban divide. We will question how conflicts in and over rural spaces animate the process of agrarian transformation and urbanisation. We will explore the relation between Contested Territories and the political economy of natural resource governance and infrastructure speculation. We will interrogate how different actors contest the commodification of urban and rural territories, spaces, and eco-systems. As before, we situate our inquiries within a critical dialogue between different knowledges, exploring how territories are the sites of multiple and conflicting projects of production and consumption. We are seeking contributions that respond to and advance critical reflection on one or several of the following key questions:
● What role does the political economy of natural resource governance and infrastructure speculation play in shaping Contested Territories in Latin America?
● How do different actors (including state institutions, social movements and the private sector) territorialize particular forms of production, circulation, and consumption?
● How does coloniality shape the region’s current political economy and what is the potential for decolonisation in specific rural or urban territories?
● To what extent and how have Latin American territories, spaces, and ecosystems been commodified?
● Who resists against the commodification of territory? When and how does this take place? What alternatives emerge from these processes of resistance?

WHAT IS THIS INITIATIVE ABOUT?
This International Workshop is the second event related to a collaborative project on Contested Territories, funded by the White Rose University Consortium. Our network of Social Science, Arts, Humanities and Environmental researchers from the Universities of Leeds, York and Sheffield are continuing a series of events focusing on interdisciplinary dialogues on conflict, resistance and development alternatives in Latin America. Our key aim is stimulating critical discussions on Contested Territories in Latin America.

ORGANISATION AND LOGISTICS
This is a 2-day workshop taking place from 26th to 27th September 2019 at the Department of Politics at the University of York. There are no fees to pay and light meals will be provided during the workshop. However, we cannot support travel and accommodation (unless for those affiliated with the collaborative project and research network at the Universities of Sheffield or Leeds).

ABSTRACT SUBMISSION
Abstracts may be submitted in Spanish, Portuguese or English, summarising the objectives of the proposed paper communication and explain how they relate to the key questions addressed in this call. Abstracts should not exceed 200 words and include the names, contact details and affiliation of all authors. In the afternoon of September 27th, we will offer a grant writing workshop led by a senior academic. The aim of this workshop is to encourage collaborations between workshop participants and to further consolidate a research network on Contested Territories. Please indicate in your abstract (not included in the 200 words) if you would like to attend this part of the workshop and indicate up to two research areas (no more than 50 words) related to Contested Territories around which you would like to collaborate. Priority will be given to PhD and ECRs but the event is open to all.

WORKSHOP DYNAMICS
All accepted participants will be asked to produce short paper communication of 900-1250 words by 13th September 2019. Papers will be shared with all participants prior to the workshop to better prepare interaction and discussion. The chair in each session will then use these contributions to instigate a panel conversation amongst the speakers and wider participants. We will not rely on PowerPoint presentations as part of this event. Instead, the aim of this format is to focus on debate and conversation rather than the presentation of papers. If you agree, we would like to publish your contribution as part of a new Contested Territories blog.
FURTHER INFORMATION ON CONTESTED TERRITORIES