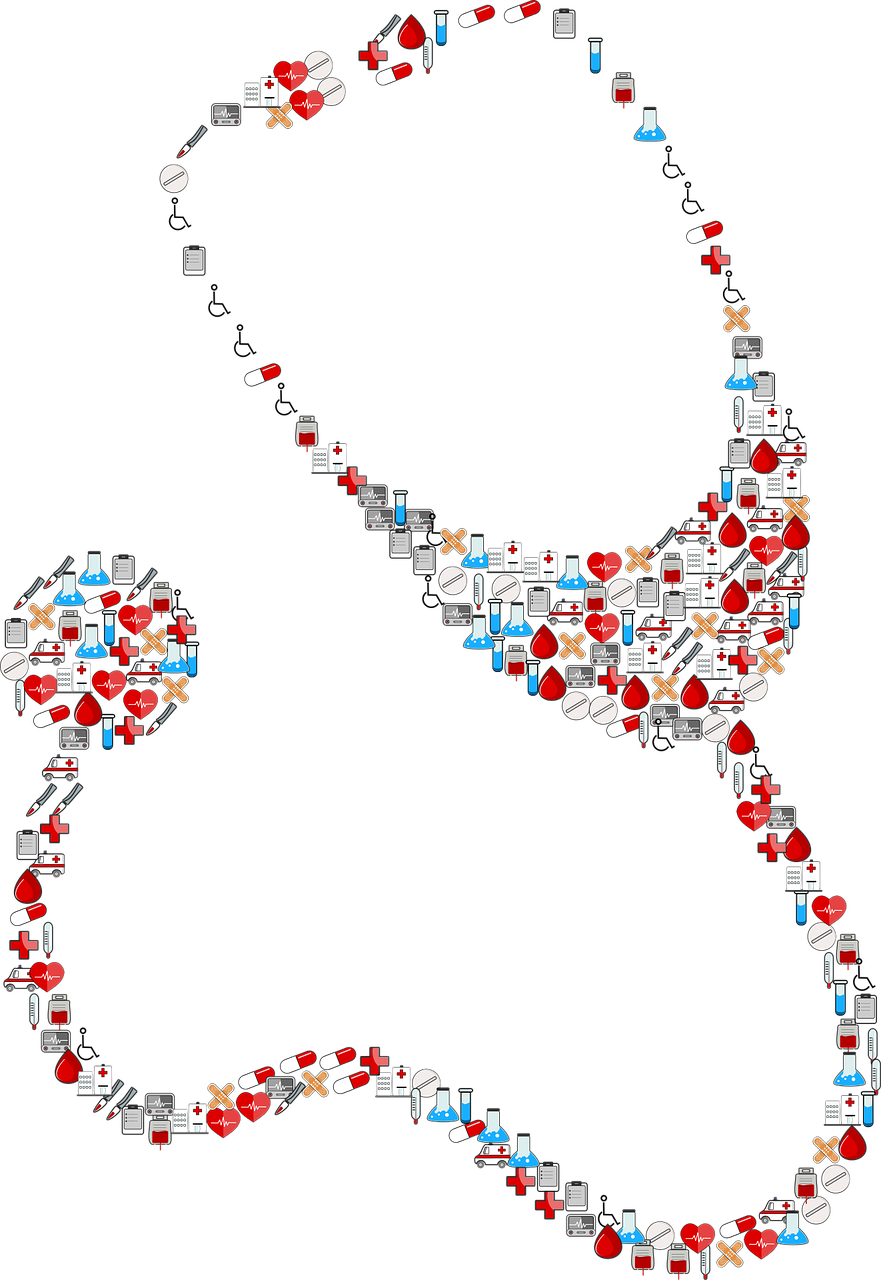 Drugs that are used to treat a variety of diseases are most likely swallowed in tablet-form or delivered intravenously to the patient. However, these routes have significant drawbacks, such as drug deactivation by enzymes in the liver or the repeated need for injections that have driven the search for alternative, more effective, pain-free delivery mechanisms. Drug delivery through the lining of the mouth (oral mucosa) is a promising alternative offering numerous advantages, including increased drug absorption and ease of administration. Such benefits would significantly improve both drug efficacy and patient compliance rates. Despite these advantages, only a handful of drugs are delivered this way mainly due to a lack of drug delivery devices, and the knowledge-gap that exists in understanding the mechanisms and kinetics of drug permeation through the mucosa.
The overall aim is to establish a multidisciplinary network including oral biologists (UoS), physicists, computer scientists (UoY) and biomaterials scientists (UoL) and a regenerative device company (Neotherix, York) to manufacture and assess a novel oral drug delivery device prototype by precision, real-time monitoring of the temporal and spatial loading/delivery of drugs into and across the mucosa.
Lead Academic

Lead Academics at other two Universities

Other members of staff associated with this project