The Responsibility to Protect and Humanity: A Study on the Idea of Human Interconnectedness 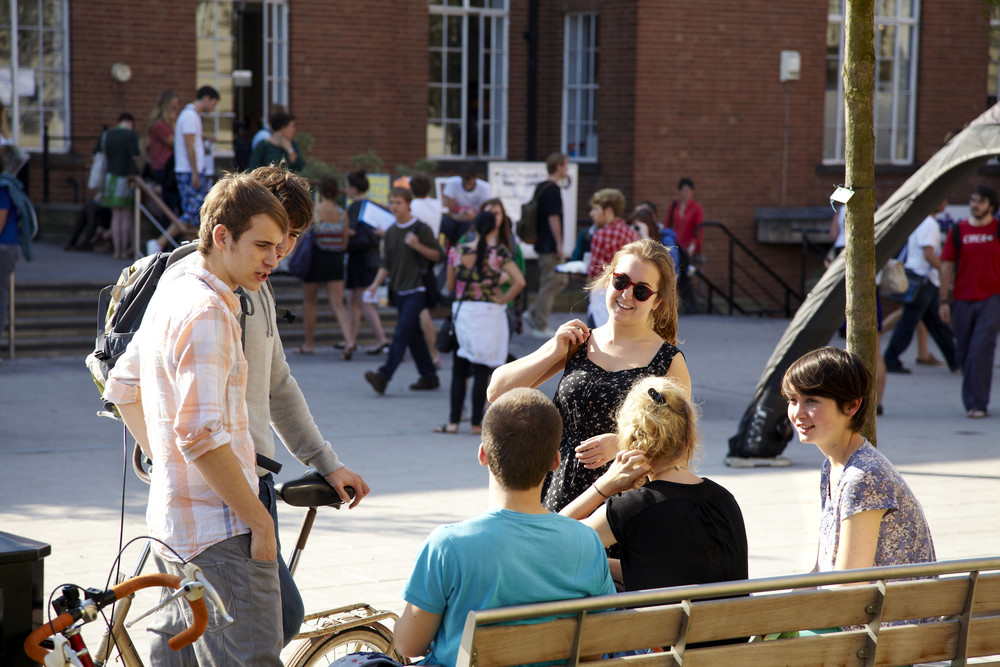 The aim is to set up a White Rose Consortium for the Responsibility to Protect (WRCR2P) to help fulfil three objectives. First, establish interdisciplinary research (from the perspectives of International Politics, Law, and Philosophy) on the concept of humanity and the idea of human interconnectedness with a particular focus on the crimes identified in the Responsibility to Protect (R2P): genocide, war crimes, crimes against humanity, and ethnic cleansing. Second, submit two large strategic grants to the ESRC on ‘Securitizing Humanity’ and the AHRC on ‘Global Culture: Mass Harm and Human Norms’ in 2015. Third, establish a European Centre for the Responsibility to Protect by 2017 which will act as the European partner to the Global Centre for the Responsibility to Protect in New York (GCR2P) and the Asia-Pacific Centre for the Responsibility to Protect in Brisbane (APCR2P). This would be funded by an ESRC Centre application of up to £4million in 2016.
Regarding the immediate research, at present, the R2P doctrine is built on the assumption of a ‘common humanity’ with international responsibilities invoked accordingly. The problem is that the concept of humanity is presented as a self-evident truth and as a result fails to explain to policymakers why they should act to ‘save strangers’. To some extent at least, this may contribute to the perceived inconsistency in the UK’s response to the crimes against humanity committed in Libya and Syria. Thus, this project aims to examine the assumption of a common humanity, and the idea of human interconnectedness, to get to grips with the question of why states should act to save strangers. As 2015 marks the tenth anniversary of the R2P agreement at the UN, WRCR2P will seize this window of opportunity to produce cutting edge interdisciplinary research that lays the foundation for successful grant bids and the long term goal of establishing the first European Centre for the R2P (ECR2P).