Britain and Europe: The political economy of ‘Brexit’ 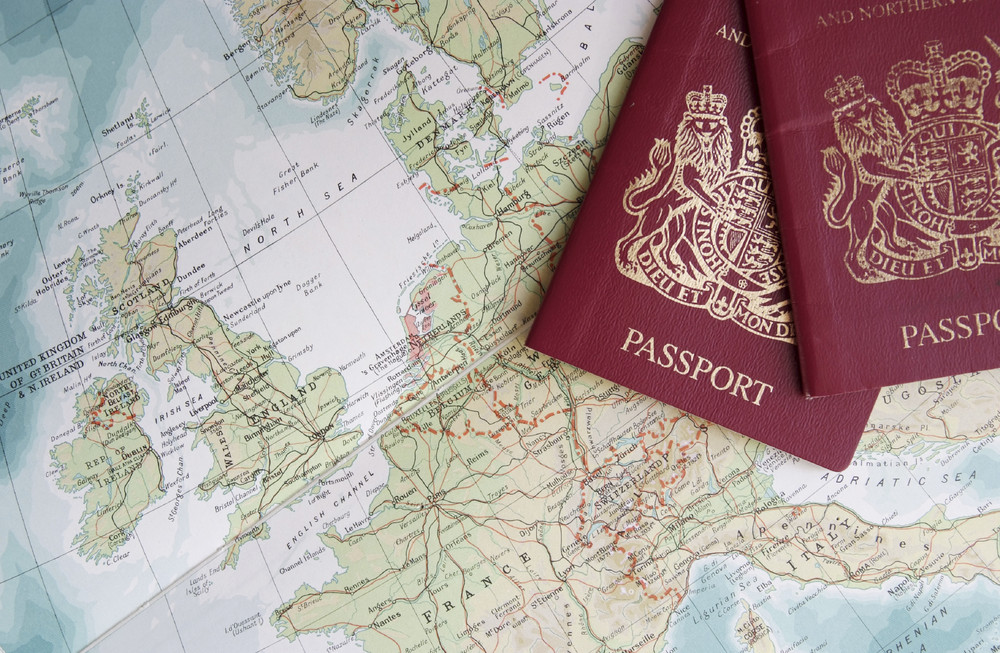 Lead Institution: University of Sheffield: Scott RE Lavery
York: Professor Lucia Quaglia,
Leeds: Dr CharlesDannreuther
Britain’s economic model is characterised by a highly flexible labour market, openness to trade and foreign direct investment (FDI), and a large, lightly-regulated financial services sector. As Britain embarks on the process of leaving the EU following the referendum in June 2016, this collaborative and timely project will consider the impact on the British model of capitalism of the government’s attempt to renegotiate Britain’s place in Europe,, the impact of the British exit from the EU, and a substantially reformed relationship between Britain and the EU.
Three workshops will be organised to examine different features of the British economic model.
Trade and financial services. The workshop was held at the University of York on 14th June 2016 and examined the changing nature of Britain’s relationship with the European Union (EU), pre- and post-referendum, by looking at three economic policy areas: 1) trade and investment; 2) financial integration, regulation and currencies; and 3) Economic and Monetary Union (including Banking Union  and euro crisis).
The labour market and welfare: The workshop held at SPERI at the University of Sheffield on 16th September 2016 will consider Britain’s relationship with the EU in two core policy areas: on employment rights and the labour market and on free movement and the welfare state. The workshop will seek to understand developments in these policy areas from two angles: to understand the disparity between the rhetoric and reality of EU influence in these areas and to situate these developments in the context of the series of crises facing Europe (i.e. the Eurozone crisis, the refugee crisis, and the erosion of the European social model).
Investment and infrastructure: The workshop held at the University of Leeds on 9th November 2016 will examine the influence of Brexit on government economy relations in the UK through studies of public procurement and infrastructure (for example, concessionary contracts and the energy sector), investment from public and private sources (e.g. FDI and finance for small and medium-size enterprises) and the possibilities of macroeconomic policy if the City of London loses its role as Europe’s offshore financial centre.
The workshops will be followed by a final meeting in Sheffield in January 2017 to draw together and consider the findings from each strand, and to consider Britain’s relationship with Europe six months on from the referendum.
If you have any questions about the workshops or wish to attend, please contact Robbie Pye for further details: Robbie.pye@sheffield.ac.uk
Details of the York Workshop on trade and financial services can be found here: Britain and Europe The political economy of Brexit in trade and finance
Details of the Sheffield workshop on the labour market and welfare can be found here Programme – Sheffield Brexit and the Labour Market Workshop
Details of the Leeds workshop on infrastructure and investment can be found here BREXIT Infrastructure And Investment