AI Law and Ethics: The Challenge of AI Wrongdoing 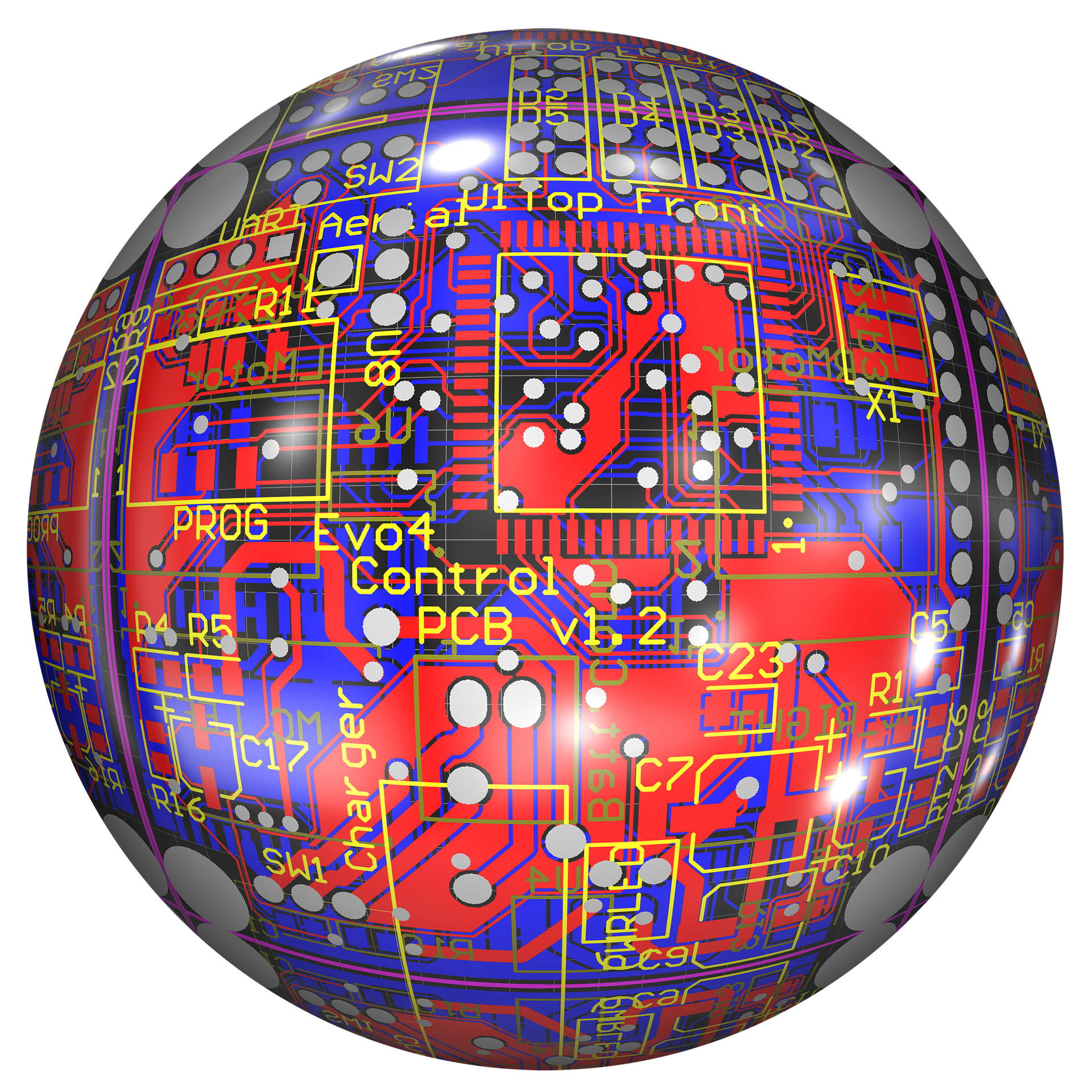 The aim of this project is to examine how the frameworks we currently use to think about responsibility towards others—including concepts such as harm, wrongdoing, fault, causation, redress, and blame—apply in a world where artificial intelligence technologies (AI) play a major role in making decisions, evaluating choices, and determining courses of action.  Much of the evaluative apparatus we use to think about wrongdoing, responsibility and redress assume that decisions are made by human actors embedded in social and institutional contexts.

The rise of AI—and, in particular, autonomous and semi-autonomous systems—challenges this assumption, and raises serious issues in relation to the adequacy of frameworks based on it.  How, for example, do we deal with an AI that displays predilections which, in a human, would be racist—as studies in the US suggest some predictive systems used in making parole decisions are actually doing?  In technical terms, how do we create systems to detect and monitor such behaviour?  In ethical terms, are categories such as ‘racism’ useful ways of thinking about stochastic decision-making processes that differ fundamentally from evaluative processes in humans?  In legal terms, how do we translate these into the language of legal rules and doctrines, and deal with their relationship with existing legal frameworks?

Similar issues also arise in relation to how we think about redress.  There are a range of frameworks—prophylactic, risk management, harm mitigation, laissez-faire, externalities-oriented, etc.—that one might use for thinking about the problem of redressing harm caused by AI wrongdoing.  Yet there has been no systematic study of which of these we should use, on what basis we should choose between them, what their strengths and weaknesses are, or what challenges might be posed in adapting legal frameworks to deal with AI.

The proposed project will assemble an interdisciplinary team—computer scientists, ethicists, philosophers, lawyers, criminologists, and sociologists—to develop a programme for innovative, high-impact, funded research on this issue.

Lead Academics at Other Universities

Other members of Staff Associated with this Project